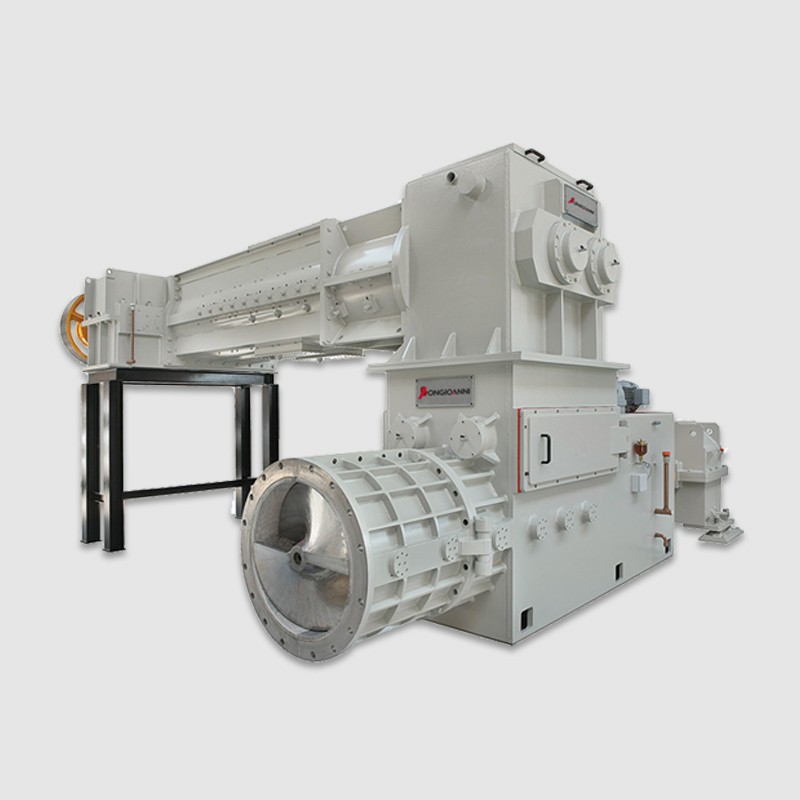 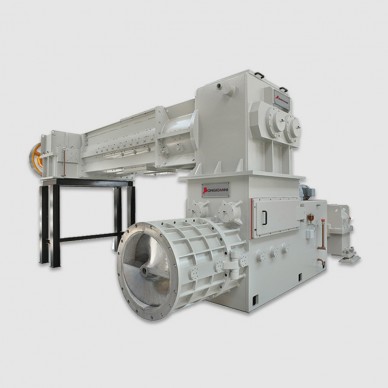 Bongioanni has worked in improving the interaction between human and machine through a technological solution that gets better the performance of the machine and its safety. This system is called T.E.S. 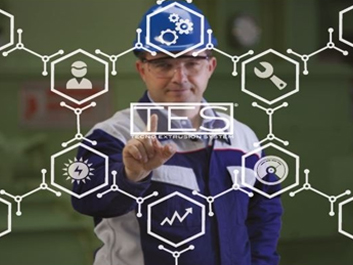 What is the T.E.S?
The acronym T.E.S. identifies an integrated system which includes all the elements of the extrusion group that operate in an integrated way to reach our primary targets.
• The first target is the reduction of energy consumption, an issue that, in times when the market becomes more and more competitive, allows to reduce production costs significantly.
• The second target is to ensure a simple and intuitive machine operation, so the site can reduce plant stopping times to the maximum, with obvious benefits in terms of operative costs.
• The third target is to ensure a safe machine operation. Bongioanni have decided to guarantee the highest levels of safety that can be achieved in accordance with current safety standards.
• The fourth target concerns the possibility to monitor, also remotely, the condition and the operating parameters of the machine.

Bongioanni Macchine has completely redesigned the user interface of the extruder management and control software, based on the principles of simplicity, ergonomics, and energy saving.
All operation data are grouped into a single screen from which the operator can monitor and manage the production process.
Operating parameters are shown with simple and clear indicators that recall the most used analogue instruments. 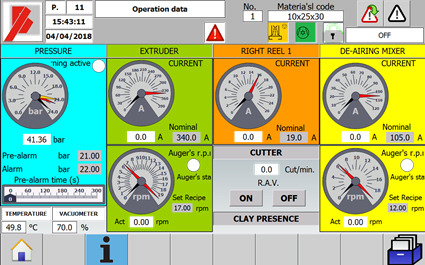 This interface also has functions dedicated to specific operating modes, such as filling and emptying cycles.
Another interesting feature is the possibility of monitoring, also remotely, extruder conditions and operating parameters, both locally and even from Bongioanni. For instance, the system can be equipped with special cameras for direct monitoring from the control station of all the sensitive areas of the extruder.

RAV system can optimize augers shaft rotation speed, adapting it to the operating conditions and reducing it to the minimum necessary.
This technology is based on the principle already described whereby reels motor absorption changes according to the filling level of the extruder body.
The control software, calibrated for each specific extruder, analyzes reels motors absorptions in real time and adjusts the rotation speed instantly, adapting it to the production capacity and reducing energy consumption to the minimum necessary. 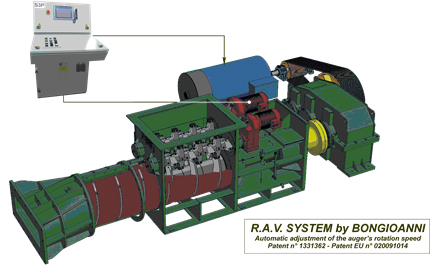 The T.E.S. philosophy, a system in which all the elements cooperate in an integrated way to offer customers always higher performance.